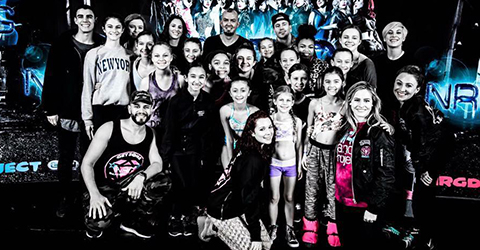 Just Dance! company members kicked-off the 2017 competition season with a strong showing at NRG Dance Project Charleston. Half of the soloists who competed placed in the top five overall in their age groups and senior company member Abby Haynes was named an NRG Prodigy for the third year in a row.

NRG packs in two full days of workshops with some of the best dancers in the nation (NRG’s Mallauri Esquibel was just on Good Morning America!). Scholarships are awarded to the workshop participants who excel throughout the weekend and during auditions.

Just Dance! senior company member Abby Haynes was named an NRG Prodigy for the third year in a row. Prodigy is the highest level of recognition given to one dancer in each level. Prodigys are able to assist the faculty and dance on the NRG stage in classes and are eligible to compete for National Prodigy at Finals. 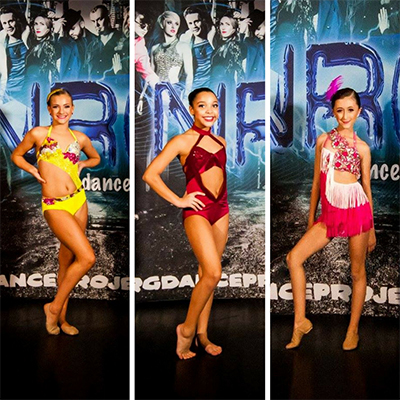 This was an optional competition for Just Dance! and 15 soloists competed, including eight first-time soloists!

Ms. Lindsey says, “I was incredibly proud of our first-time soloists! They all did such a great job, especially considering we just had two weeks off for Winter Break.”