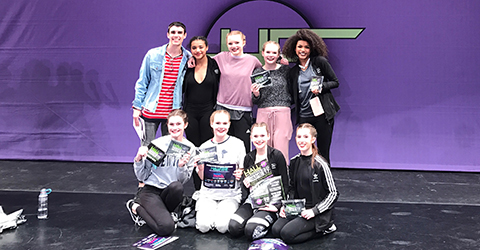 “We have developed a stronger company than in years past,” Ms. Lindsey explains. “These scores are indicative of the growth of our students. Competition judges consistently tell us that our dancers are technical, but we’ve really been working on improving our performance quality – faces, energy and great choreography.”

“To earn a Grand Slam score, a dance probably received perfect scores in several categories from multiple judges – that is incredible!” 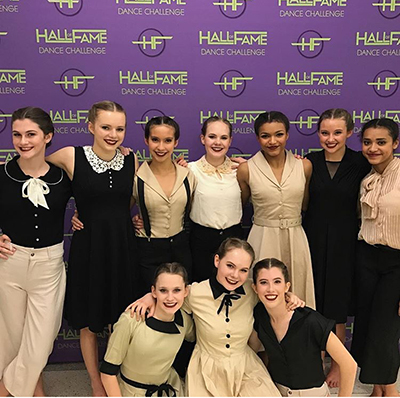 Beauty and Grace: “Castle on a Cloud”

Precision Award: “Back in Business”

The following Just Dancers were Best in Subject:

Teen Duo/Trio: “Europe, After the Rain” 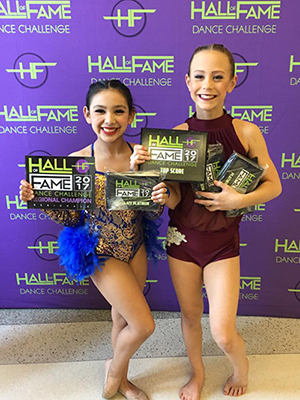 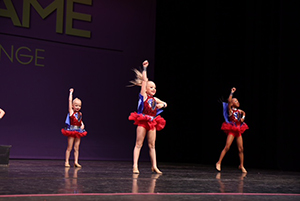